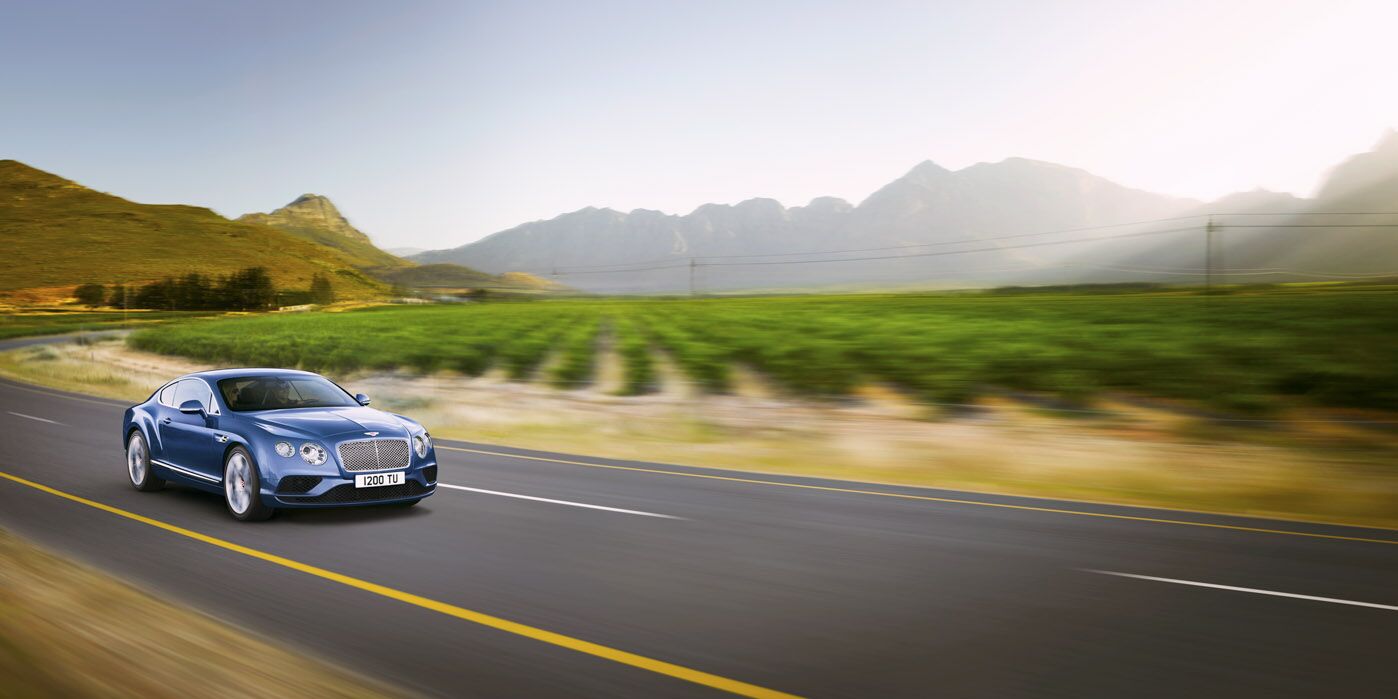 |
NOW TAKING ORDERS. RESERVE A BENTLEY CONTINENTAL GT V8.
|
Lighter and leaner than its larger siblings, the new Continental GT V8 is nonetheless every inch a Bentley, right down to the luxuriously redesigned cabin. Drive one and you’ll experience the raw power and unique roar from its 4-litre V8.  All-wheel drive and an eight-speed transmission transmit its power to the road with unshakeable precision, making the GT V8 an exhilarating, involving and passionate entrance to Bentley ownership. 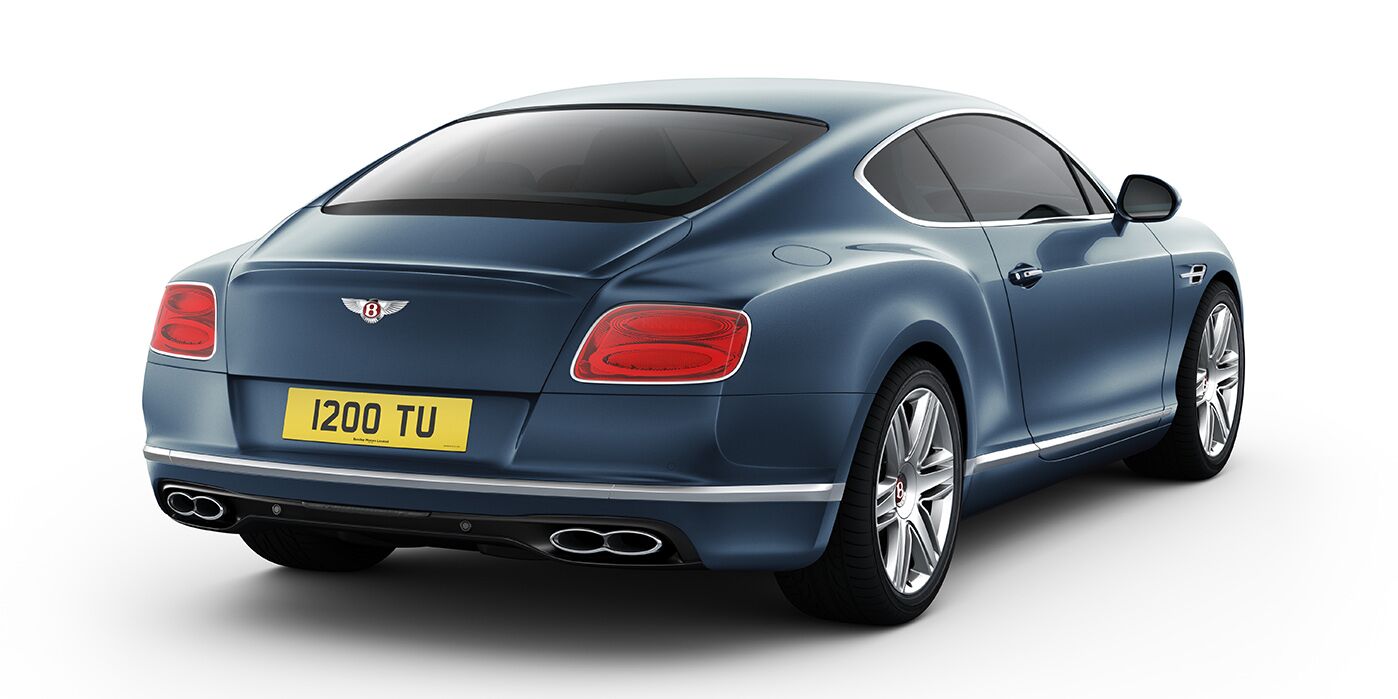 The Bentley Continental GT V8 features a red enamel winged ‘B’ badge on the bonnet, boot and wheel centres. For an even more dramatic look there’s an optional 21” wheel to accentuate the sporting character of the V8. 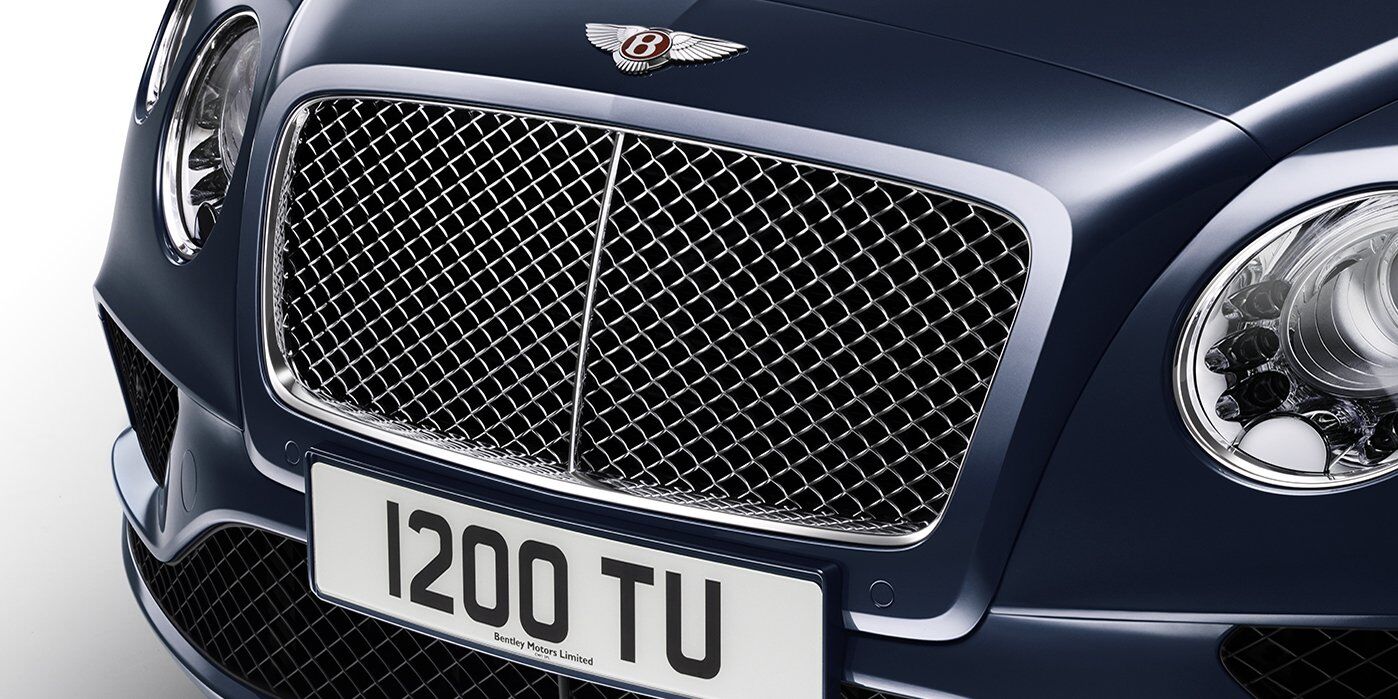 Bentley already had expertise in variable displacement technology, where four of the eight cylinders are effectively switched off at gentle throttle openings. That technology now makes its appearance in the new direct injection V8.

When the engine's control microprocessor detects a light throttle opening, it closes the valves on four of the eight cylinders so that they only act as gas springs. This has two immediate benefits: the remaining four cylinders operate at a higher level of efficiency, and the engine's frictional and gas transfer losses are reduced.

As soon as the driver presses the throttle harder the engine instantly switches back to full eight-cylinder operation. Such is the refinement, speed and smoothness of the technology that the engine's effective displacement seamlessly switches from V8 to V4 and back again with imperceptible ease. 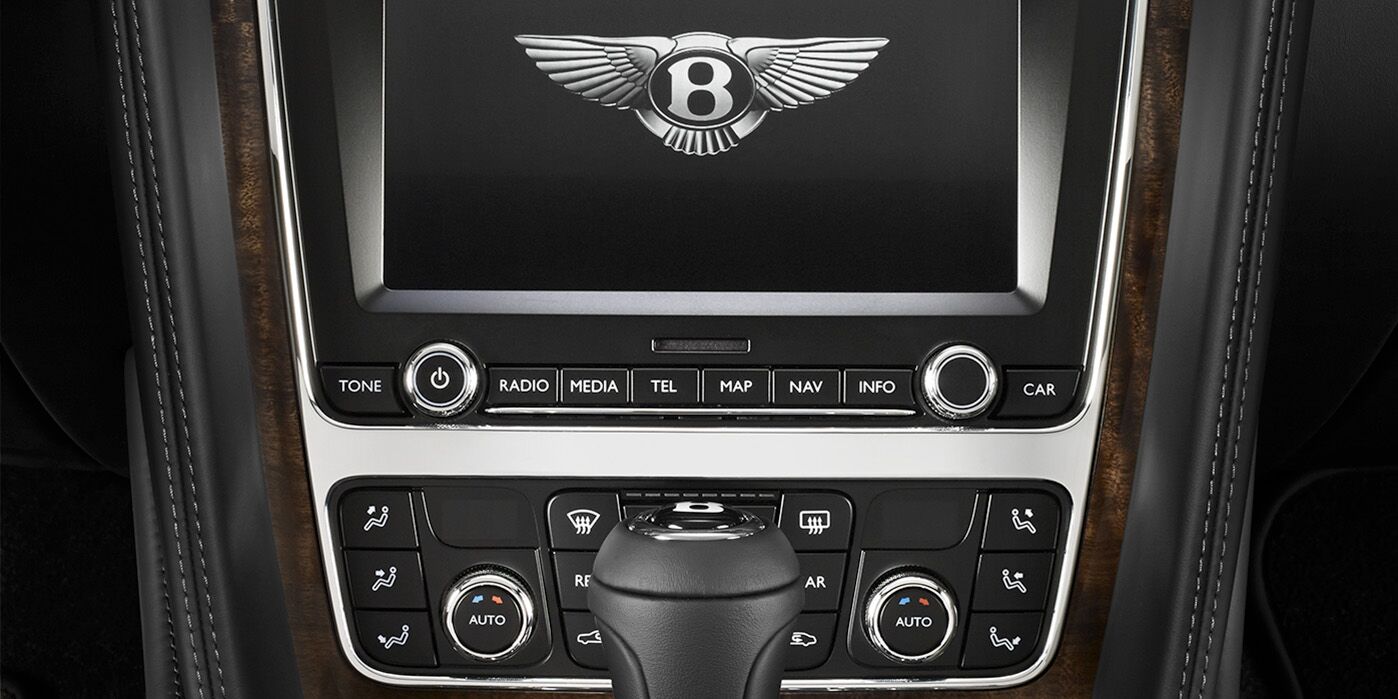 Traditional crafts of wood, leather and knurled metal are expressed in a crisp and modern design language to capture the sporting, youthful spirit of the V8. Nowhere is this more evident than the new steering wheel, complete with redesigned paddle-shift gear selectors for a more engaging drive. The symmetrical fascia was inspired by the Bentley winged ‘B’, and features a 'flying buttress' centre stack and open illuminated stowage. The shorter centre console creates extra space in the rear, emphasising the sporting feel of the cockpit. Storage has been redesigned to offer even more space.