What makes a car beautiful? How do universal forms and scientific laws converge to engineer technologically advanced, artful automotive experiences in sync with the natural world?

Aston Martin has been making cars for over 105 years, and is Britain’s only independent car company. Only 85,000 Aston Martin cars have been built since the company’s inception, and of them, 95% are still in existence. With each car hand-built over the course of 200 hours, it is evident why Aston Martin has earned its place as a global icon synonymous with elegance, performance and beauty.

While Aston Martin wears its badge of heritage proudly (quite literally too- the brand’s iconic badges are handmade by a jewelry maker based in Birmingham, UK for over 250 years), the brand is also engineering the future with a diverse range of new vehicles.

The 2019 Aston Martin Vantage is testament to this. “The Vantage is very different,” says Reichman. “It is derived from racing, and the fact that we still go racing today. It’s an athlete, it’s elemental.” Racing, after all, is not simply a sport, but a competition to engineer cars of the future. “Racing causes you to design a car that is faster, more powerful, safer and driven by the desire to win. The Vantage is the core of this.” With the 2018 release of the new DBS Superlegerra, and Aston Martin’s premiere SUV, the DBX, slated for release at the end of 2019, Aston Martin is paving the way for the future of automotive through its fleet of high-performance vehicles. When the Valkyrie is not defying universal laws of physics, it is coercing laws of beauty. The car, which requires over 2,000 hours of production time, is described by Reichman to be a “living sculpture.” The lines of the vehicle are consequential, embodying the athletic, toned shape of the natural human form. These lines create changing light and shapes which give life-like quality to the surface of the car.

In all its design, Aston Martin traces its roots to nature. According to Reichman, “Nature, in everything it does, creates a proportional relationship that you can’t help but see as beautiful.”

So, what is the driving force of inspiration behind one of the world’s most recognizable brands? As Aston Martin describes it, “for the love of beautiful.” 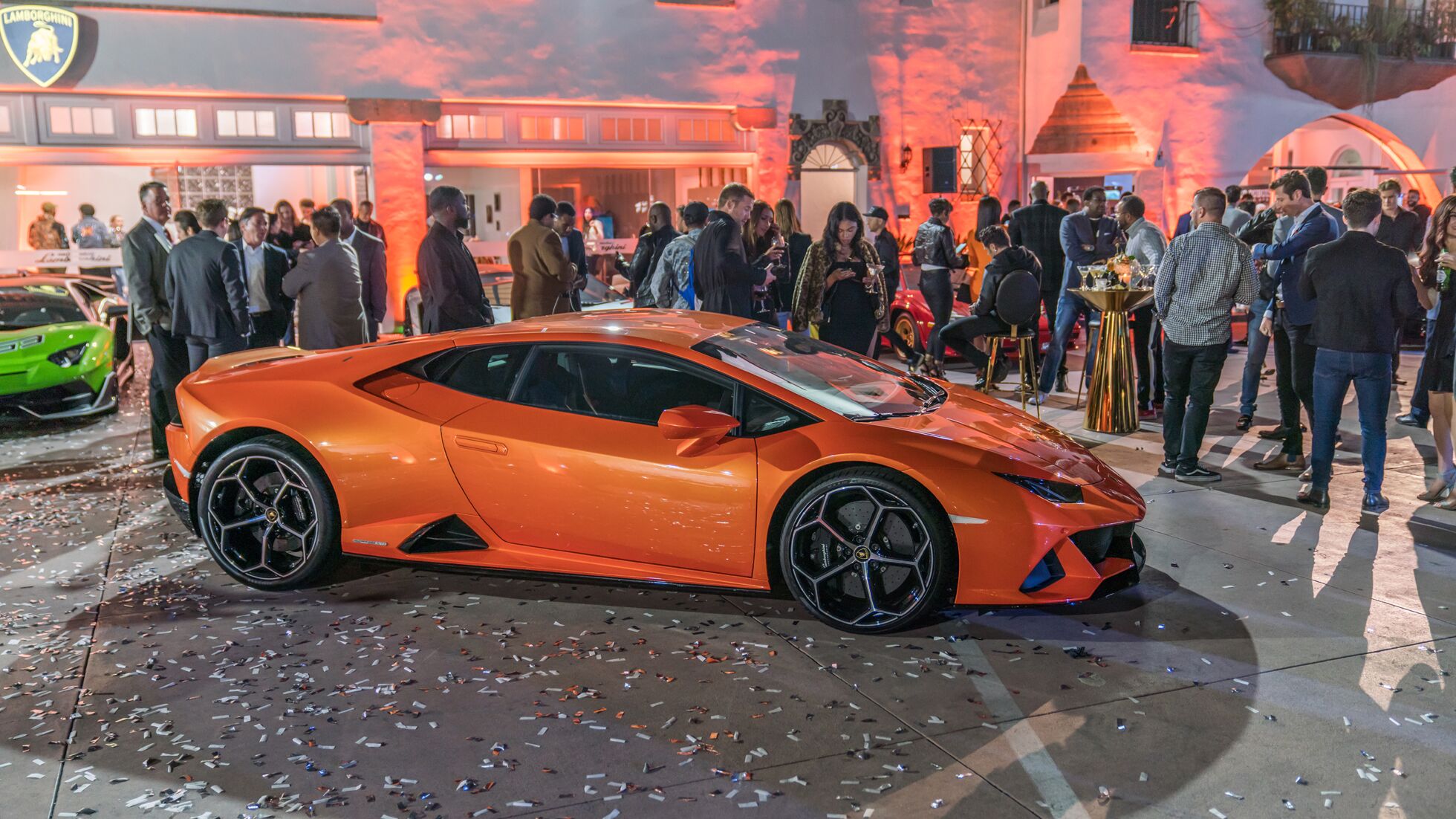 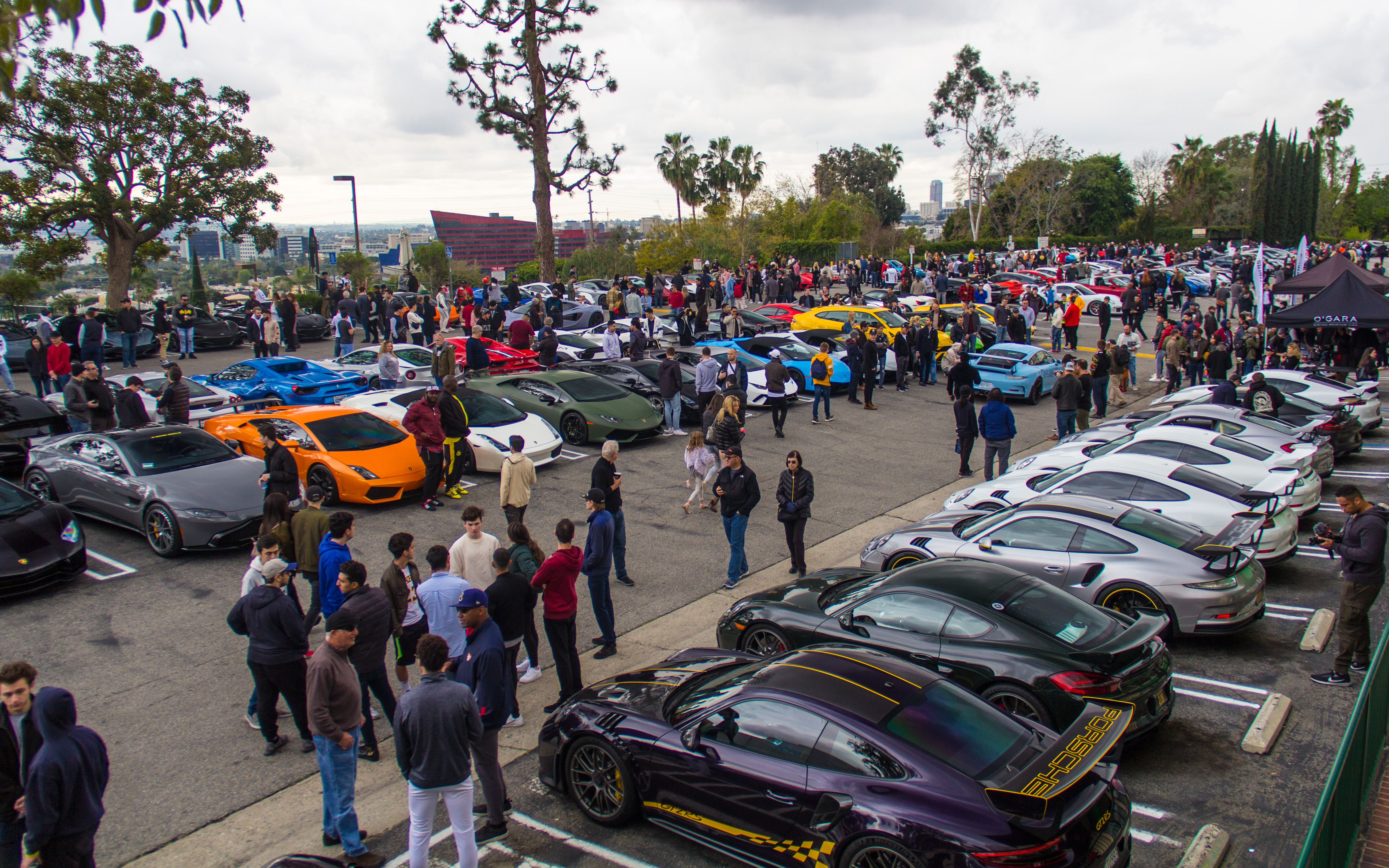 This entry was posted on Tuesday, January 8th, 2019 at 9:10 pm and is filed under Events. You can follow any responses to this entry through the RSS 2.0 feed. You can skip to the end and leave a response. Pinging is currently not allowed.