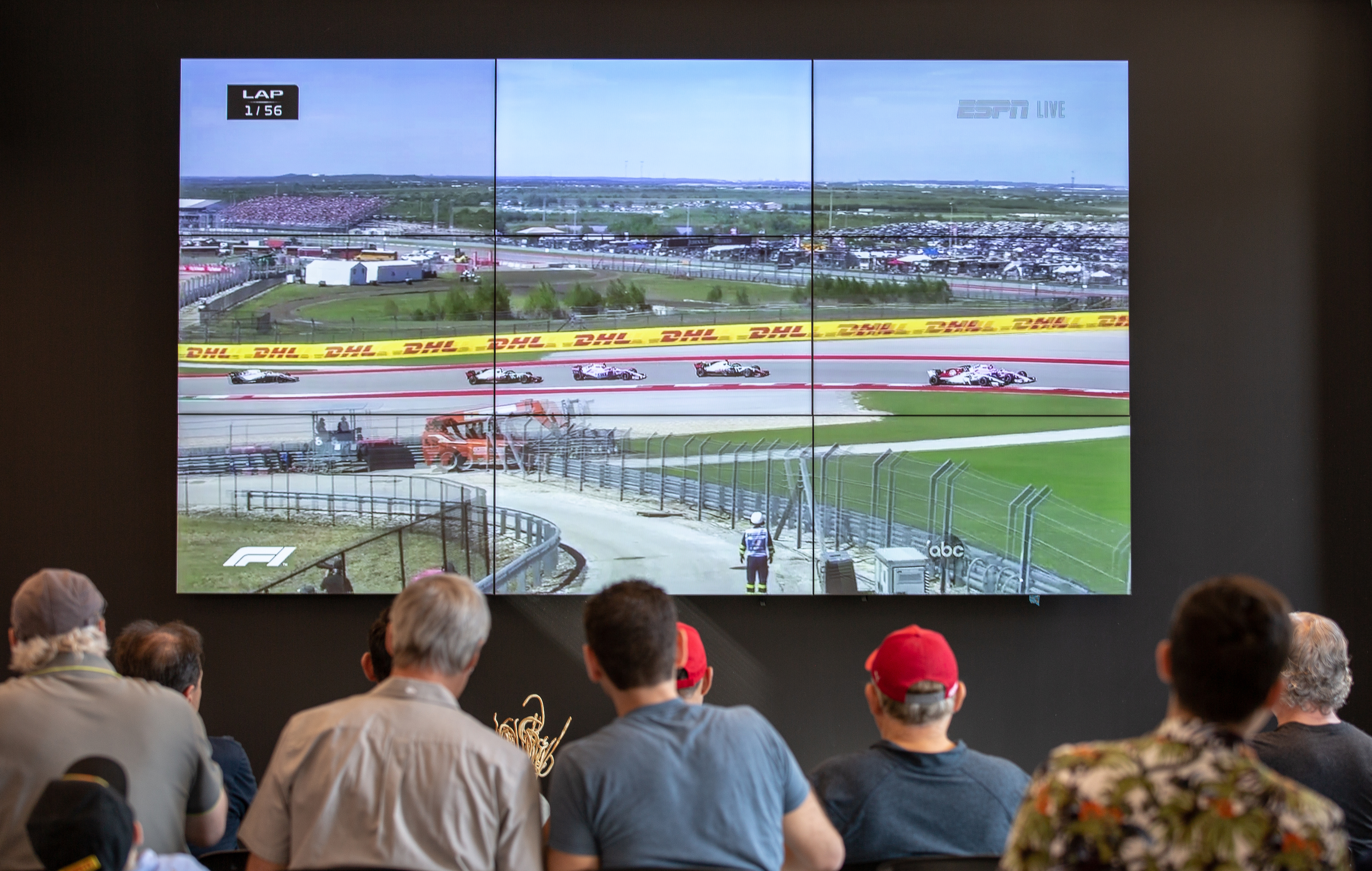 The U.S. Grand Prix in Austin, Texas marked the singular American race of Formula One. McLaren Beverly Hills paid tribute to McLaren’s racing heritage and the anticipated U.S. race with a private viewing of the Austin F1 broadcast, including the opening ceremony and race.

END_OF_DOCUMENT_TOKEN_TO_BE_REPLACED