Introducing the McLaren 720S GT3, the track-only racing supercar available in 2019. McLaren Automotive has confirmed a stellar driver line-up for the competitive debut of the 720S GT3 in the Gulf 12 Hours at Abu Dhabi on December 13-15. Lining up on the grid will be McLaren Automotive Factory Driver Ben Barnicoat (GB), joined by Alvaro Parente (PT) and Shane van Gisbergen (NZ).

The star trio boasts an impeccable pedigree, with Parente and van Gisbergen both holding Platinum status under the FIA driver-rating system – the highest available – and Barnicoat ranked as Gold. With such a strong line-up, the works-entered car – entered under McLaren Customer Racing – is an exciting prospect for the Gulf 12 Hours. Now in its eighth year, the endurance event will see a combined grid of over 30 GT3 and GT4 cars battling for outright honours over a two-part race, each of six hours’ duration, on the 5.554 km Yas Marina circuit – home to the Abu Dhabi Grand Prix.

END_OF_DOCUMENT_TOKEN_TO_BE_REPLACED 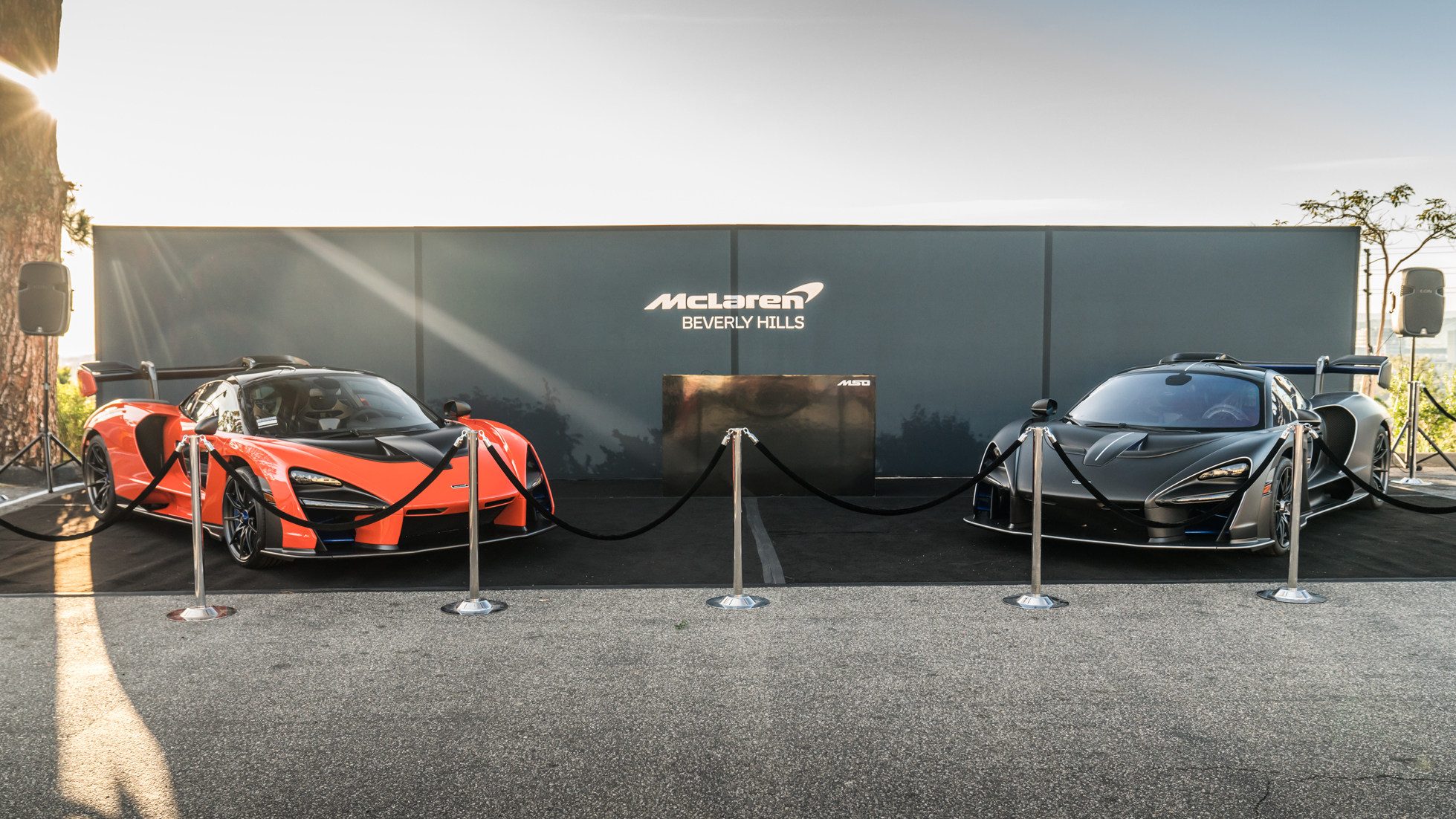 On Sunday morning, O’Gara Coach Beverly Hills hosted Sunset Granturismo, bringing LA’s car community together to enjoy a morning of cars and coffee at Sunset Plaza. Once again, Sunset GT  brought out some of the newest, rarest and most extraordinary vehicles in the automotive industry. This month’s theme celebrated McLaren Special Operations (MSO) with an “MSO Takeover”, showcasing two McLaren Senna, a McLaren 570S GT4 and a McLaren P1. In addition, car aficionados had the chance to view the new McLaren 600LT, and several McLaren 675LT, McLaren 650s and McLaren 720s. For the occasion, Fred Durst, vocalist of Limp Bizkit, was spinning Holiday tracks as guest DJ.

Over 160 cars were in attendance, with 12 Aston Martins including the new Aston Martin DBS Superleggera, 12 Bentleys, one Bugatti EB110GT, 40 Ferraris including the rare 1972 yellow Daytona Spyder, one Ford GT, 38 Lamborghinis, 42 McLarens, 28 of which are by MSO, and 15 Rolls-Royce.