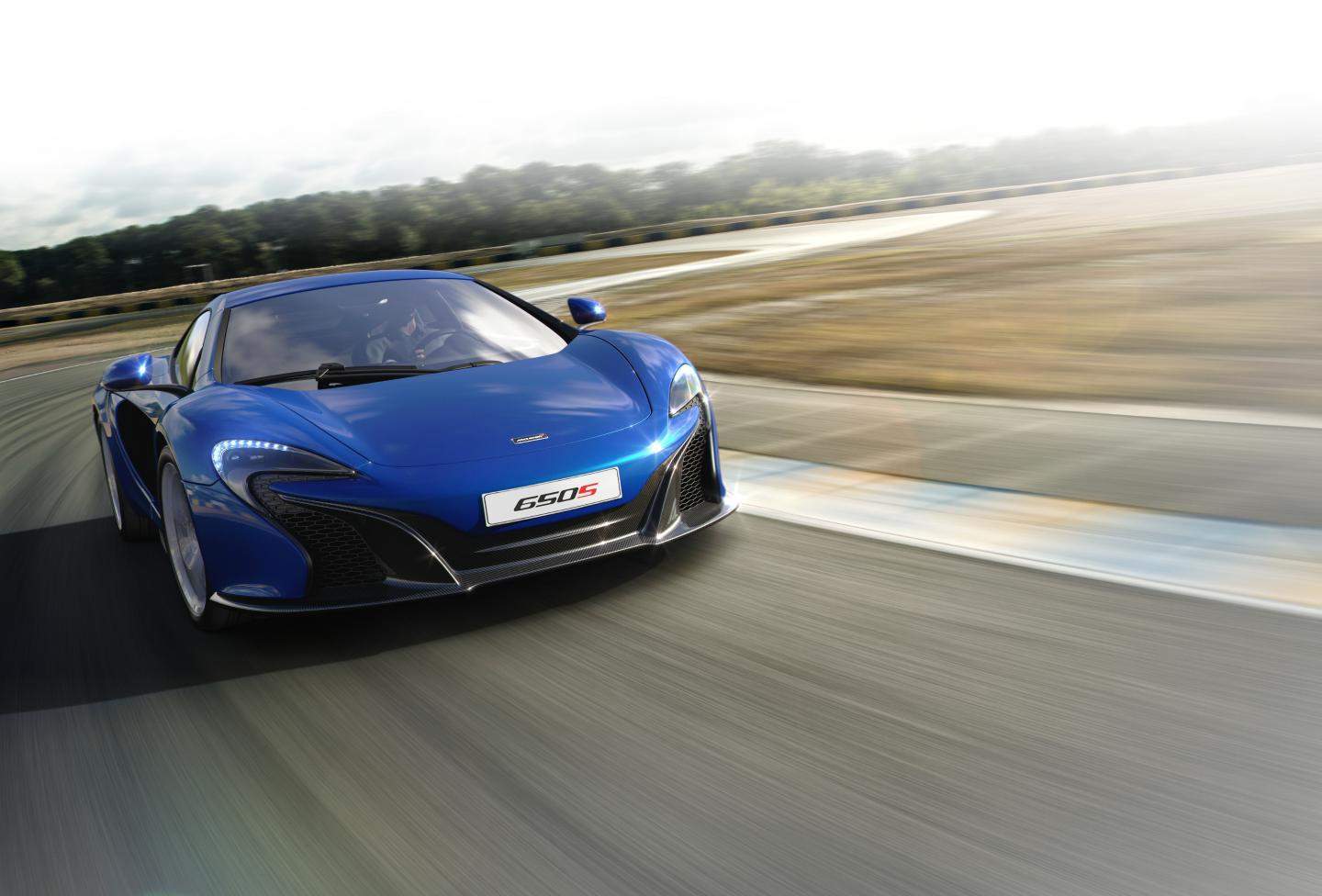 |
NOW TAKING ORDERS. RESERVE A MCLAREN 650S COUPE.
|
Innovative technology, unmatched performance. You feel the thrill of the drive, sense the connection to the road, hear the twin-turbo V8 roar as it hits peak rpm. But it all started with a blank piece of paper and our engineers wondering how they could make the perfect sportscar. 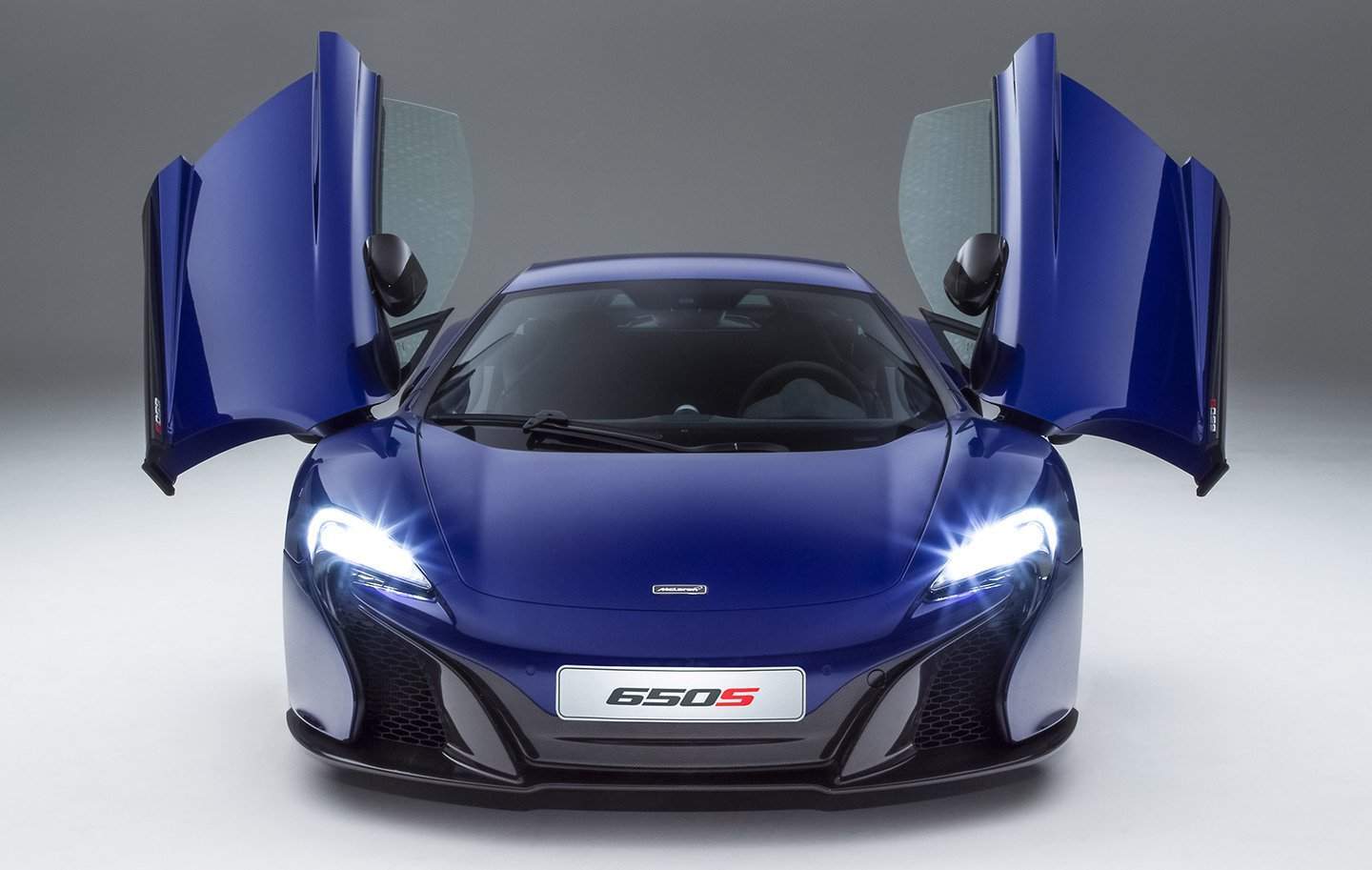 Every millimetre of the McLaren 650S’s Carbon Black Alcantara interior has been meticulously optimised for maximum driving pleasure and unparalleled comfort.

How the suspension connects you to the road, how quickly the gearshifts react to your inputs, even the volume of the 3.8-litre twin-turbo V8… ADP’s Normal, Sport and Track modes allow you to tailor McLaren 650S to your ideal driving preferences. Refined cruiser one minute, track-day thrill-seeker the next.

With a potent twin-turbo V8 at your disposal, it’s essential that you can easily locate every control in the McLaren 650S’s cabin. That’s why we’ve grouped every button and switch to reflect how often you’ll use them, minimising the time you need to look away from the road, or making it so intuitive that you simply don’t need to. Buttons that tailor the driving experience are grouped logically in the centre console; those for the climate-control zones are in the door panels to create an elegant symmetry.

Not only does the McLaren 650S’s styling take your breath away, its exterior and interior have also been designed to keep your eyes on the road. The dashboard is laid out simply and logically, the steering wheel uncluttered. The low cowl – another benefit of the powerful V8 being positioned behind you – allows you to scan the road without obstruction, while the tops of the arches are positioned directly above the front wheels and are clearly visible from the driver’s seat. This means you can position the McLaren 650S perfectly, whether you’re clipping an apex at the Nürburgring or manoeuvring into a parking space. 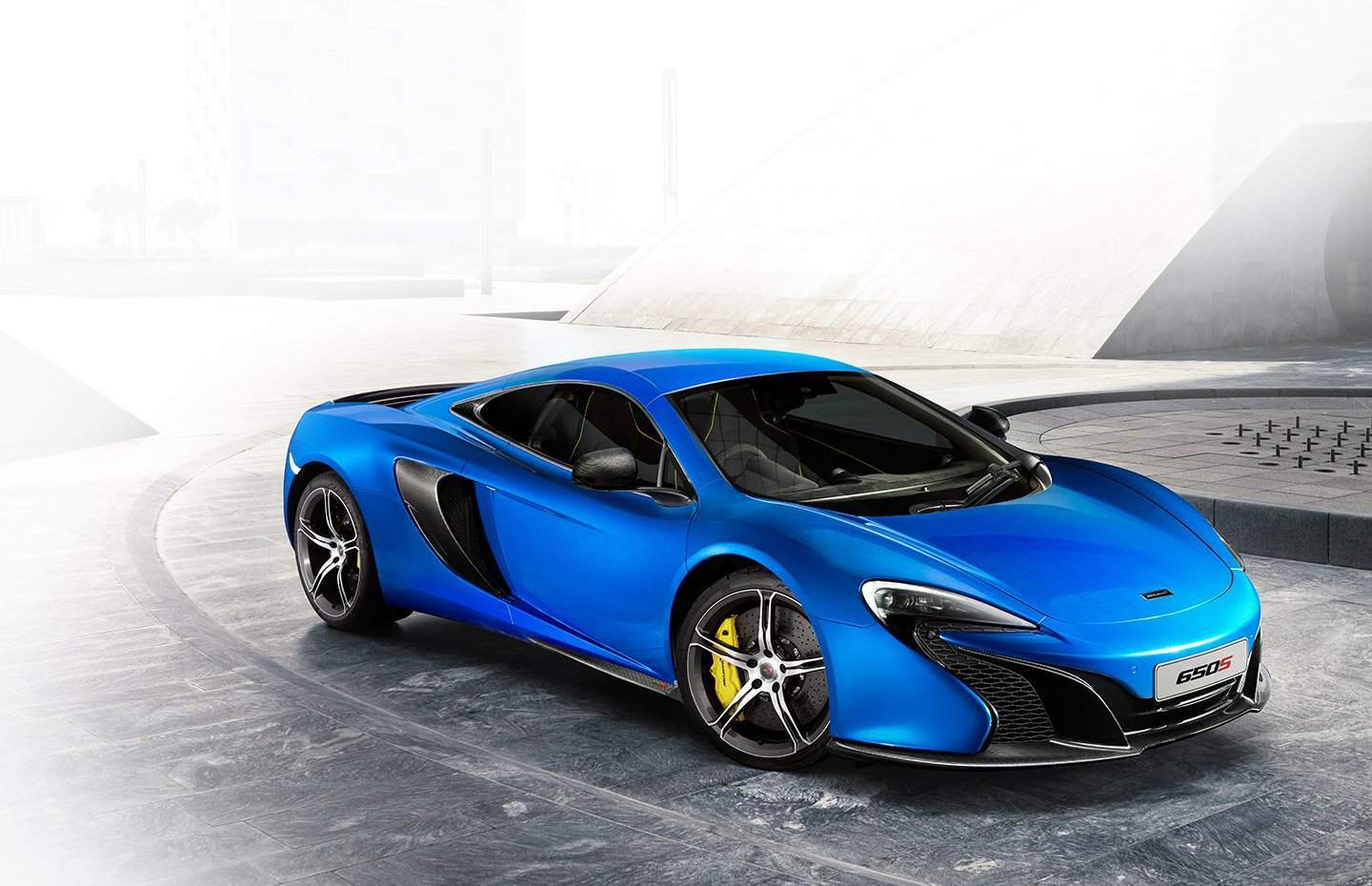 Every time you approach your McLaren 650S, you’ll feel the same tingle of excitement as when you first set eyes on it. Every panel, every surface, every detail has been painstakingly designed to take your breath away and enhance the thrill of the drive.

Simple. Effective. Undeniably spectacular. Our signature dihedral doors, first seen on the McLaren F1, are lighter and more aerodynamic than conventional doors. They are also more practical as the single hinge design requires less room to open and makes it much easier to get in and out the cabin.

Just like our Formula 1 racers, every kilogram on the McLaren 650S has to justify its existence. It’s what makes our cars so exciting to drive. The McLaren 650S’s paintwork is no exception: our 3-stage, Formula 1-inspired paint technology ensures the colour, tint, lustre and finish is flawless, while keeping weight to an absolute minimum. Whether it’s a personal favourite, or you want to evoke racing cars from McLaren’s illustrious past, you’ll find the perfect colour for your McLaren 650S. The AkzoNobel paints are mixed by hand, applied by hand and finished by hand to exacting standards.

Inspired by the McLaren P1 and echoing the McLaren speed mark, the 650S features striking all-LED headlights with all functions – dipped- and full-beam, indicators, day-time running lamps – illuminated by LED technology. LED headlights are as bright as Xenon, but last the life of the vehicle and draw less current, saving fuel and CO2. 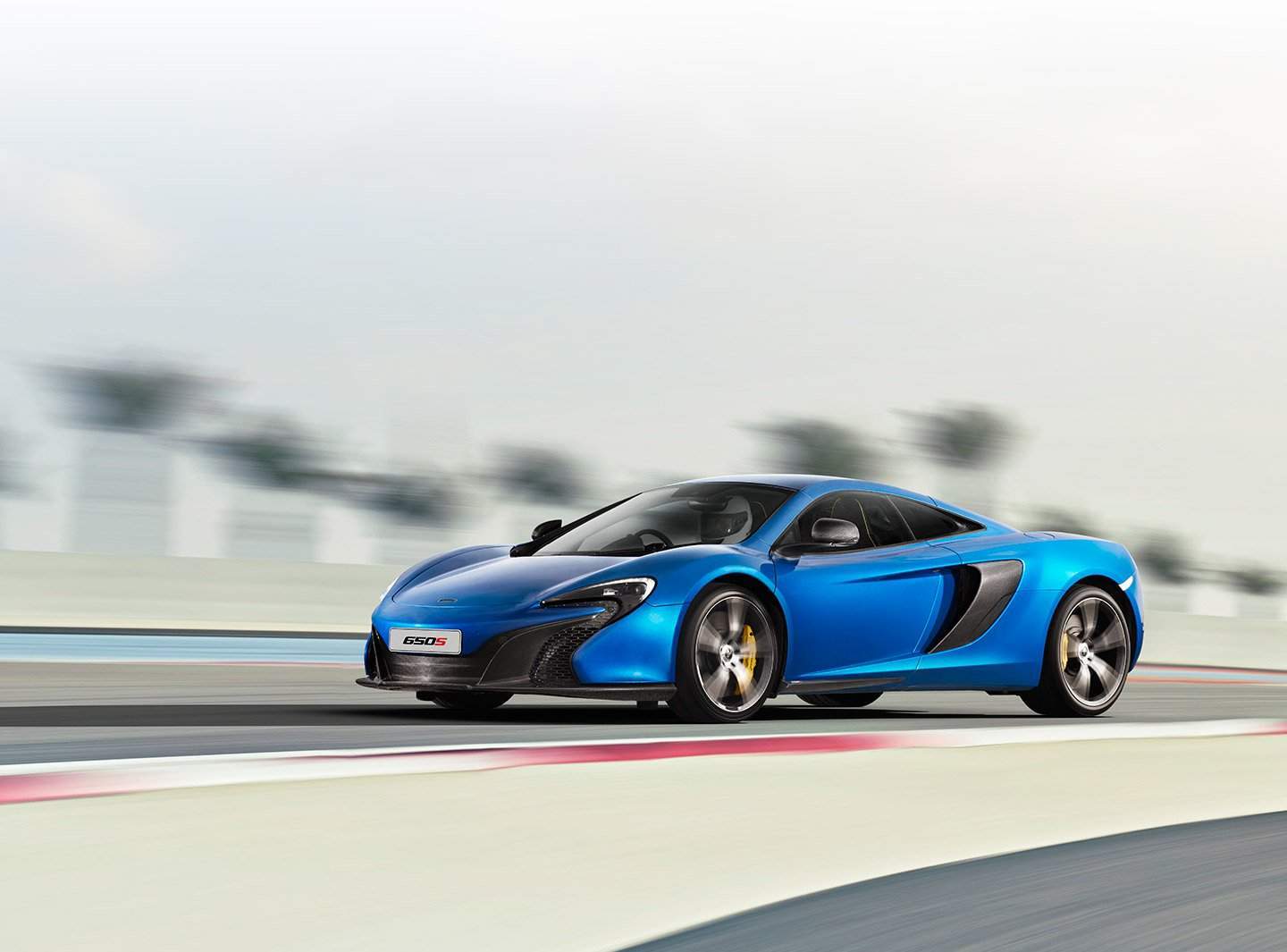 Accelerate at low revs and you’ll feel its turbocharged pull. The mid-range will slam you back in your seat. Performance at the 8500rpm redline packs a fearsome punch. But not only does the M838T engine deliver captivating performance, it’s also refined, characterful and offers extraordinary fuel economy and impressively low CO2 emissions.

Proactive Chassis Control (PCC) gives you the best of both worlds, from supple suspension in town to roll-free cornering on the racetrack for ultimate exhilaration. PCC is the most radical rethink of sports car suspension design in half a century, and addresses the conflicting objectives of dynamic handling and comfortable ride, to set new standards in both.

Banned from our championship-winning MP4-13 Formula 1 car, the innovative Brake Steer system is applied on road or track by the McLaren 650S Coupe.

Brake Steer uses the rear brakes to subtly manage traction, minimise mid-corner understeer and control oversteer when you corner at speed, allowing you to unleash the 3.8-litre twin-turbo V8’s full performance in maximum safety and to breathtaking effect.

We pioneered the use of carbon fibre in Formula 1 and in production road cars. For over 30 years, every car we have made has had carbon fibre at its core.