|
NOW TAKING ORDERS. RESERVE A MCLAREN P1.
|
The McLaren P1™ follows in the footsteps of the iconic McLaren F1, the car that pushed boundaries further than any of its rivals. The McLaren F1 redefined the very concept of the supercar when it was launched in 1993. Its spiritual successor, the McLaren P1™, would do the same 20 years later.

ON THE SHOULDERS OF GIANTS 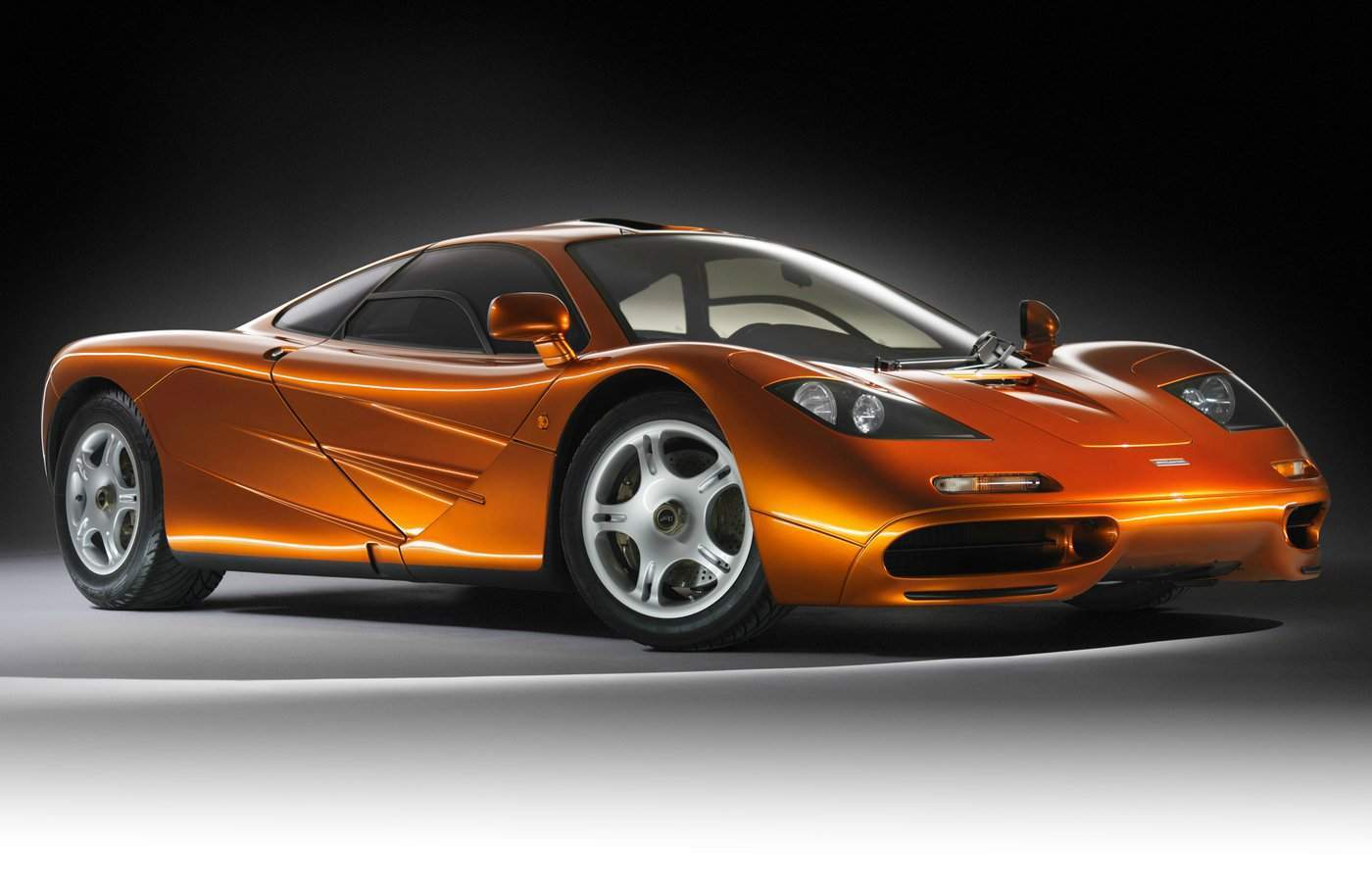 Even two decades after it first appeared, the McLaren F1 still looks ahead of its time. It combined extraordinary speed with everyday usability in a way that no other contemporary supercar could. The McLaren P1™ is every inch its rightful successor. While headline writers loved the fact that the McLaren F1 was the fastest production car in the world – setting a record of 240.1mph – its greatest legacy was its technical innovation. It was the first road car to be built around a carbon fibre tub, a technology pioneered by McLaren in Formula 1, and one that lies at the heart of all of our current models.

The McLaren F1 also used its hand-built V12 engine as a stressed component, had a unique central driving position, and the design team’s quest for lightweight perfection was such that gold foil was used in its engine bay to reflect heat. While it was never designed for competition, the F1 also morphed into an enormously successful race car – winning the Le Mans 24 Hours in 1995.

Much has changed since 1993. The technologies available to the current team at McLaren were barley feasible theories when the McLaren F1 was on drawing board. Some things, however, remain unchanged - an obsessive approach and the belief that anything is possible. The best-looking cars are the ones with real substance as well as style. The McLaren P1™ is a stunning piece of automotive design, but you won’t find any needless ornaments or frivolous styling features on it. Every surface has been designed to work, every part given the same aerodynamic consideration as if it was part of an aircraft or a Formula 1™ car.

The bodywork is ‘shrink-wrapped’ as tightly as possible over the mechanical hard points of the car and the cockpit sits right at the centre. This approach helps to reduce frontal surface area, but also makes it easier to manage airflow over the surface of the bodywork and into the engine’s roof snorkel intake and to the active aero components. It looks awesome, and it works very efficiently.

Although the McLaren P1™ is one of the most technically complex cars ever created, the systems all work together to deliver both performance and driver reward.

In terms of the technology it carries, it’s fair to say the McLaren P1™ is closer to the complexity of an aircraft than a conventional car. As such, it’s a showcase for the knowledge and passion of the engineering team that created it. But there are no gimmicks or pointless features – everything is focused on putting the driver at the heart of the dynamic experience.

PUTTING EVERYTHING TO THE TEST 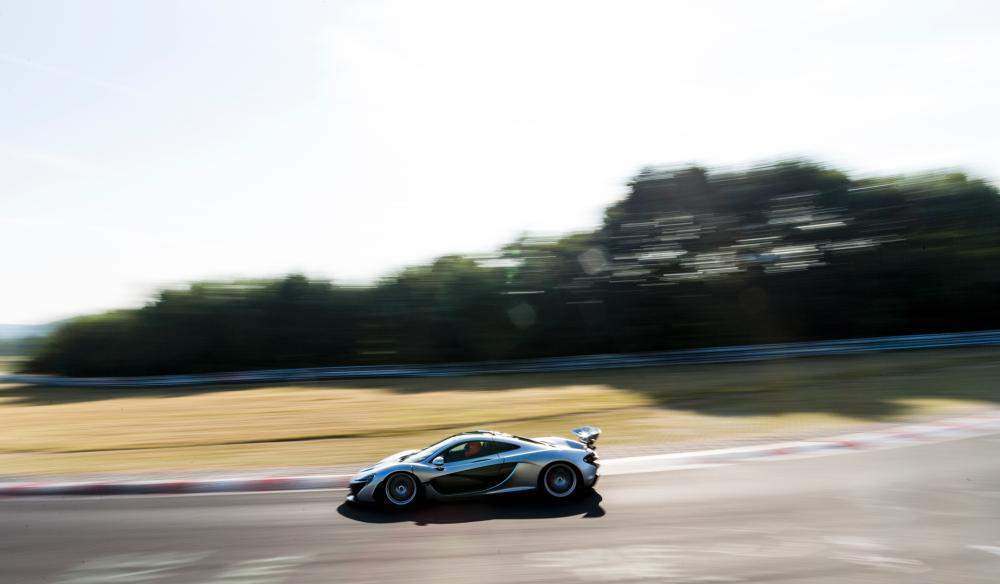 Building a car that pushes as many boundaries as the McLaren P1™ requires a test and validation process like no other.

Despite its strictly limited production, the McLaren P1™ underwent a comprehensive test programme, designed to ensure that the car and its state-of-the-art powertrain could deliver its extraordinary breadth of capability anywhere an owner might choose to take it. Prototypes, and the engineering team, travelled the world to ensure the car could function in the hottest and coldest climates. And, of course, the toughest environment of all – Germany’s Nürburgring Nordschleife, and the need to meet the project target of a sub-seven-minute lap.

Setting out to build the ultimate driver’s car is nothing short of a momentous challenge, even for a company steeped in racing heritage and technical expertise. The success of the McLaren P1™ is one of the proudest chapters in our long history of innovation. The strictly limited production run of 375 was sold within months of orders opening. In October 2013 customer deliveries began and the McLaren P1™ became the first hybrid supercar in the world.

The numbers behind the McLaren P1™ are astonishing – but this isn’t a car that can be reduced to statistics. It was created to be driven, to deliver extreme performance on road and on track, to be fast, safe and supremely rewarding. The team that created it pushed boundaries and rewrote rules, and the result is a car that puts its driver at the heart of a dynamic experience like no other.